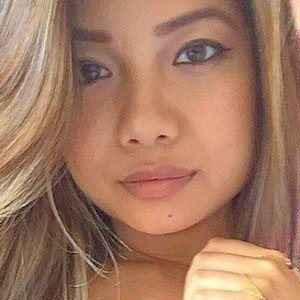 Experienced in all areas of modeling, including runway, catalog, promotional, fashion, lingerie, and commercial, Tran is also a Tumblr blogger and Instagram personality known online as LittleDistractions.

She has been featured in Nha Magazine and Cry Havoc Magazine, and did promotional work for LA Metro, Olay and Dove. She was featured on Playboy Beach House and as a background worker on America's Best Dance Crew.

She was born and raised in Orange County, California.

She and actress Lili Simmons have both worked with JC Penny.

Lani Tran Is A Member Of