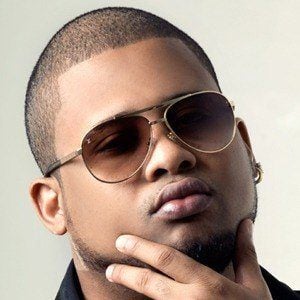 Otherwise known as El Papa del Rap Dominicano, he first rose to fame in 2009 after the release of his self-titled EP. He then went on to release popular albums like 2013's El Army and 2016's Latidos.

At only fourteen years old, he launched his professional rap career as a member of the urban merengue groups Los Warriors and El Proyecto.

In 2008, he co-hosted a radio program alongside rapper Melymel.

In 2010, he worked with Don Omar on the album and television special Don Omar Presents: Meet the Orphans.

Lapiz Conciente Is A Member Of