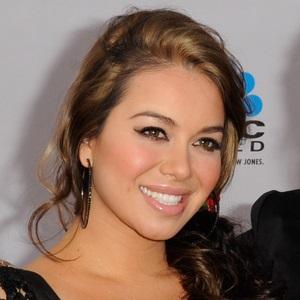 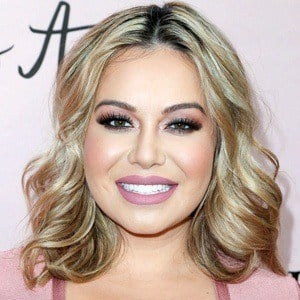 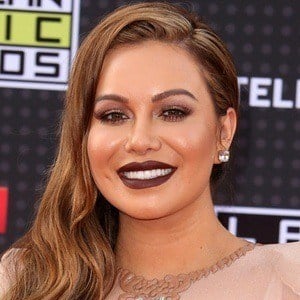 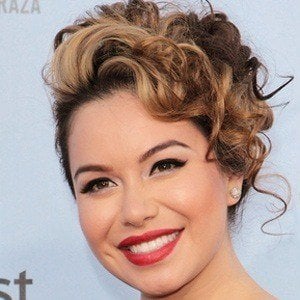 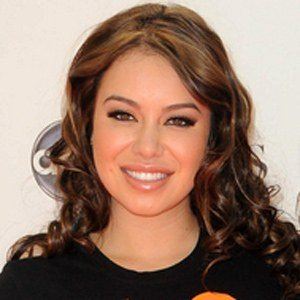 She was nominated for Juventud Awards, a Tu Mundo Award, and a Premios De La Radio in her first year as a recording artist.

She is the oldest of five children born to Latin Grammy-nominated singer Jenni Rivera. Her four siblings are Jenicka, Jacquie, Johnny, and Michael. In June 2019, she married fellow banda singer Lorenzo Mendez.

Chiquis Is A Member Of