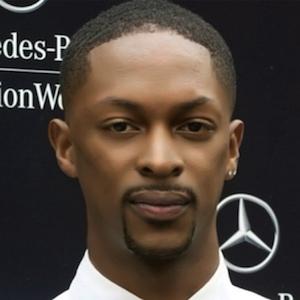 Womenswear designer who became known for his own line of clothing, LaQuan Smith.

When he was 13, his grandmother gifted him with her old sewing machine, which enabled him to learn the basics of clothing production.

2005 was a very bad year for him: after a heartbreaking cancer diagnosis, his applications to both FIT and the Parsons School of Design were rejected.

Serena Williams once walked during one of his runway presentations at the Peninsula hotel in NYC.

LaQuan Smith Is A Member Of