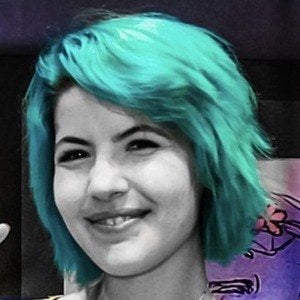 Clothing designer and model who founded the fashion brand dbleudazzled, which produces heavily-bedazzled bodysuits and other types of clothing. Her clothes have been worn by some of the biggest names in entertainment, including Beyonce Knowles, Lady Gaga and Shania Twain.

She grew up in Lorain, Ohio and earned a B.A. in communications from the University of Cincinnati. She performed as a dancer for the Chicago Bulls and Atlanta Falcons.

She made headlines in 2017 due to her public legal battle with Khloe Kardashian, whom she claimed had plagiarized dbleudazzled designs.

She has worked on music videos by artists like Frank Ocean.

Destiney Bleu Is A Member Of