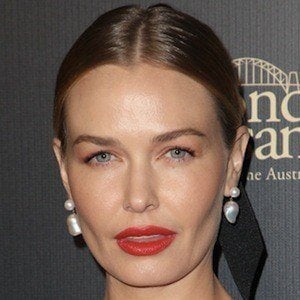 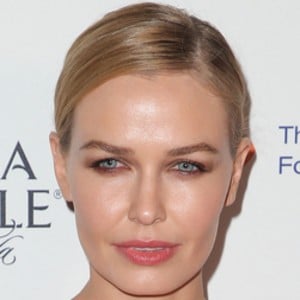 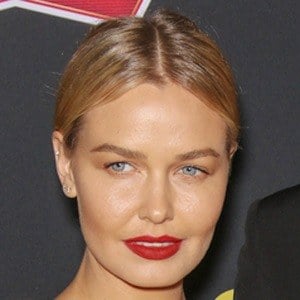 Australian model turned TV personality who starred in a cheeky Tourism Australia ad campaign and was the subject of her own reality show.

She was on the cover of magazines like Woman's Day, OK!, and Grazia before appearing on Australia's Next Top Model and The Celebrity Apprentice Australia.

Despite lukewarm reviews from critics, her reality TV series, Being Lara Bingle, premiered to more than 900,000 viewers tuning in.

She was engaged to Australian cricket captain Michael Clarke, but the two called off the engagement after two years. In 2014, she married actor Sam Worthington; the couple have sons named Rocket and Racer.

She appeared on the Australian version of Dancing With the Stars, formerly judged by Spice Girl Melanie Brown.

Lara Bingle Is A Member Of