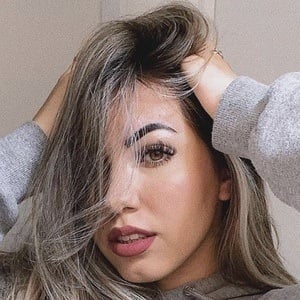 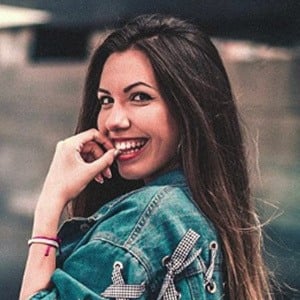 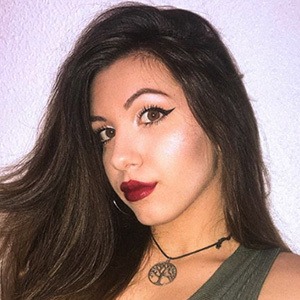 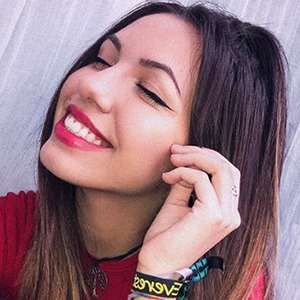 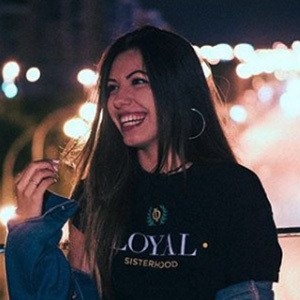 Video creator on YouTube who posts a mix of challenge, reaction and story time videos in addition to vlogs. She has accrued more than 370,000 subscribers.

She kicked off her channel in June of 2017 with videos called "Presentación del canal" and "25 COSAS SOBRE MI."

She had modeled for photo shoots and for the runway at fashion events. Her fan base is known as the #fructufamily.

She began dating a guy named Joel Fernando Michell. She has a sister named Mel.

She was part of a Fanta commercial spot in 2017 that also featured Ruben Gundersen, Paula Gonu and others.

Lara Fructuoso Is A Member Of