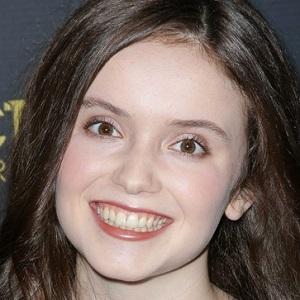 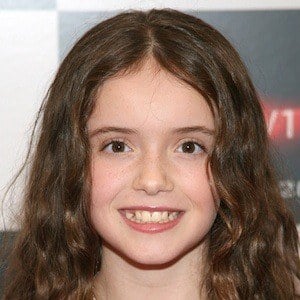 During her childhood years, Robinson appeared in the science fiction film Knowing, as well as in the thriller Long Weekend. In 2013, she became a series regular on the Australian comedy program Upper Middle Bogan.

While rising to fame as an actress, she also trained as a singer, dancer, pianist, and clarinetist.

She won 2012 AACTA and ASTRA Awards for her work in the television series Cloudstreet.

She appeared with Blair McDonough in five episodes of the Australian series Winners and Losers.

Lara Robinson Is A Member Of