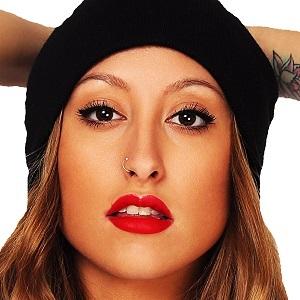 Revelation of electronic music notable for her unique style in the genres of electronic, mainstream and dubstep who won a 2014 Best Vocalist Award at the 4th annual Vicious Music Awards when she was just 21 years old.

She was discovered by Brian Cross in Ibiza after he saw her perform.

She has collaborated with brands such as Life Temptation and performed at festivals including Arenal Sound Festival and DreamBeach and Girlie Circuit Festival.

She is from Valencia, Spain.

She has performed in venues with notable artists such as Nelly Furtado, , , and more.

Lara Taylor Is A Member Of