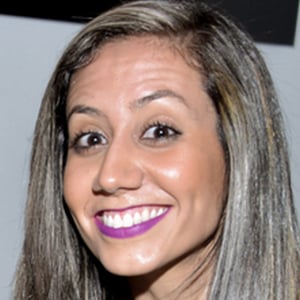 Brazilian guitarist who is recognized for having won the instrumental category at the 2014 Samsung E-Festival. In 2017, she had the opportunity to perform at the Malibu Guitar Festival.

She bought her first guitar with money she made working a part-time job.

In 2015, she released a studio album titled The Sound of My Room.

Her father was an accomplished singer and acoustic guitar player.

She has opened for fellow guitarist Andy Timmons.

Lari Basilio Is A Member Of