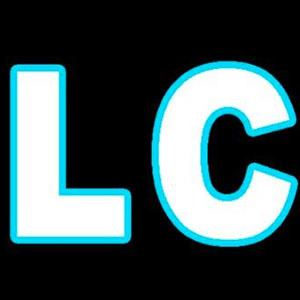 He began exhibiting his artwork online in 1997.

His animations have been featured on Adult Swim's Off the Air television show and in magazines like Vice, High Times and Cracked. He worked on the art direction for Coldplay's  "A Head Full Of Dreams."

He would be based out of New York.

G4Tech TV called him "The Salvador Dali of the Next Century."

Larry Carlson Is A Member Of