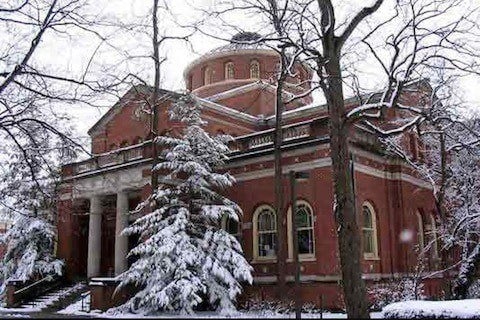 The 10th oldest public university in the U.S., it became known for its Greek life traditions, earning the nickname the "Mother of Fraternities" as five Greek-letter organizations were founded at the school.

The school is also known as Miami of Ohio as to avoid confusion with Miami, Florida's University of Miami.