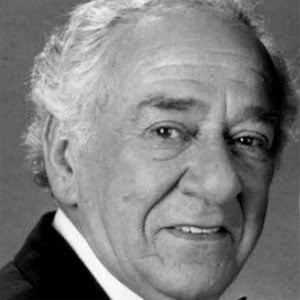 Actor who earned two Daytime Emmy Awards for his portrayal of Stu Bergman on the soap opera Search for Tomorrow. He also received Tony Award nominations for his Broadway performances in Promises, Promises and Generation.

He started out as a voice actor on the radio program Gangbusters during the 1930s.

He was the favorite soap opera actor of First Lady Pat Nixon.

He was married twice: to Gertrude Haines and Jean Pearlman Haines.

He appeared with Walter Matthau in the 1968 film The Odd Couple.

Larry Haines Is A Member Of