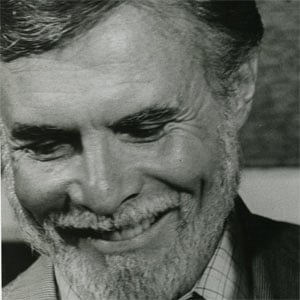 Actor who appeared in Broadway musicals such as Paint Your Wagon, Mack & Mabel, and Brigadoon, the latter role earning him a Walter Donaldson Award as Best Male Dancer and a Theatre World Award.

He was born in Sacramento, California to parents who emigrated from England. He moved to Los Angeles at age 17 and studied drama at Los Angeles City College.

He portrayed the character of Palmer Cortlandt on All My Children from 1979 to 2010, a role that earned him seven Daytime Emmy nominations. In 1985, he was given an Honorary Doctorate of Fine Arts from Drake University.

His partner was costume designer Albert Wolsky, who he was with for 39 years.

He was in the 1951 Broadway production Paint Your Wagon, which featured music by Frederick Loewe.

James Mitchell Is A Member Of