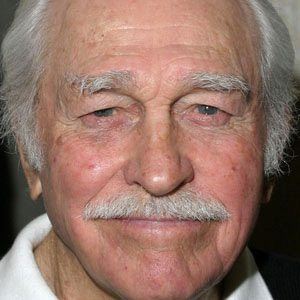 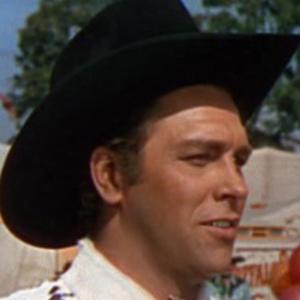 Actor and baritone singer who starred on Broadway in musicals such as Carousel and Oklahoma!, and played Clayton Farlow on the hit series Dallas.

He earned his living as a car mechanic and later worked for Douglas Aircraft in Los Angeles, California during World War II.

He accomplished an unusual feat in 1945 when he played the leads in Carousel and Oklahoma on the same day. His other Broadway credits include Saratoga and No Strings.

He married three times and had four children, one of whom is production designer Leslie Grace Keel.

He starred with Barbara Bel Geddes in the TV series Dallas.

Howard Keel Is A Member Of