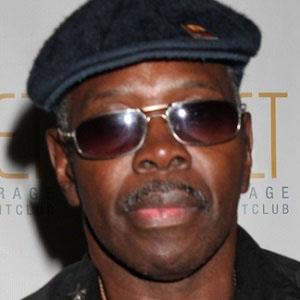 Rapper most famous for his unexpected hit "Pants on the Ground," which went viral after he performed it during an audition for American Idol in 2010. Though he did not make it to the next round due to the show's age limit, he was invited back to perform the song on the season finale.

He was active in the American civil rights movement, where he earned he nicknamed "General."

He originally conceived "Pants on the Ground" as a protest song against the practice of sagging one's pants in 2001.

He performed with William Hung on the finale of the ninth season of American Idol.

Larry Platt Is A Member Of