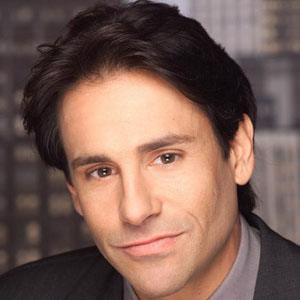 American film and television actor who has played regular roles on the television series NYPD Blue and The King of Queens. He has also had film roles in the films Donnie Brasco and The Thin Red Line.

He had one of his fist roles in a short 1987 film called On Time.

He had a role in Kristin Chemoweth's short-lived NBC sitcom prior to its cancellation.

He grew up with his family in Mount Vernon, New York.

He starred in the 1997 film Donnie Brasco alongside Al Pacino.

Larry Romano Is A Member Of

The King of Queens
The Irishman
57 Year Olds
TV Actors