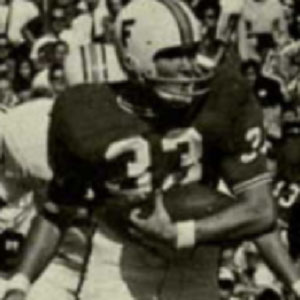 He was a star at Thomas Richard Robinson High School in Tampa, leading the school to its first-ever state championship appearance.

He was recognized as one of the 30 best players of the first 100 years of Florida Gator football by The Gainesville Sun.

He has two daughters and a son with his wife.

He played under head coach George Allen during his time in Washington.

Larry Smith Is A Member Of