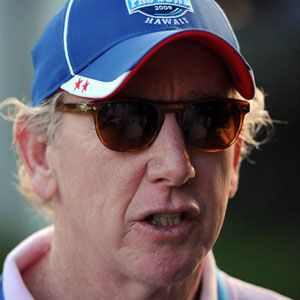 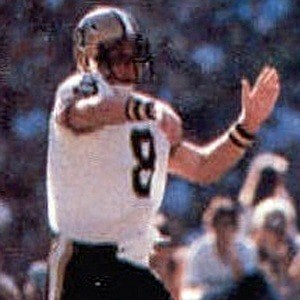 Former NFL quarterback who threw for 436 yards in the first ever prime-time TV broadcast of a football game while playing college football for Mississippi. He spent the bulk of his NFL career with the New Orleans Saints.

He was drafted into the MLB 4 times, first in 1967 by the Atlanta Braves.

At Ole Miss the speed limit is 18 mph in honor of the number he wore while on the team. He's a member of the College Football Hall of Fame.

He married Olivia Williams after meeting her while both were at Ole Miss. He has three sons: Cooper, Peyton, and Eli. Both Peyton and Eli became Super Bowl Champion quarterbacks.

He had a number of New Orleans Saints franchise records in passing until star quarterback Drew Brees came along.

Archie Manning Is A Member Of