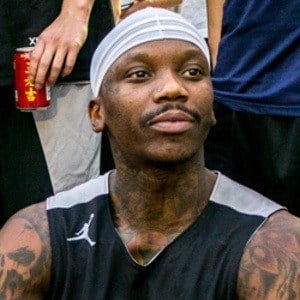 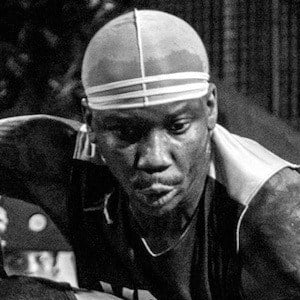 Internationally recognized streetballer best known as the Bone Collector. He was named the Most Dangerous Streetball Player in the World by SLAM magazine. He also became a personal trainer for NBA and collegiate players at various basketball clinics worldwide.

He made a name for himself after he won the Entertainers Basketball Classic (EBC - Rucker Park) MVP 5 years in a row from 2001 to 2006.

He was named one of Complex magazine's 25 Greatest Streetball Players of All Time.

He was born in Tyler, Texas but grew up in Pasadena, California. He attended the JUCO school Globe Institute of Technology before taking his talents to a professional level.

NBA star Allen Iverson allegedly declined a 1 on 1 challenge against him.

Larry Williams Is A Member Of