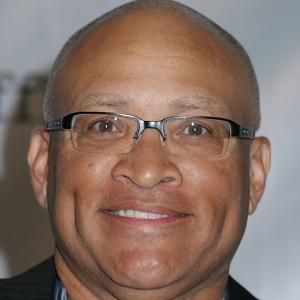 Famous as a writer and producer of the Emmy-winning Bernie Mac Show, Wilmore also made significant contributions to The Office, The Fresh Prince of Bel-Air, and In Living Color. In 2014, he began executive producing the ABC sitcom Black-ish; the following year, he became the host of Comedy Central's The Nightly Show with Larry Wilmore.

After briefly studying at California State Polytechnic University, Pomona, he launched a career as an actor, appearing in episodes of The Facts of Life and Sister, Sister.

His The Nightly Show with Larry Wilmore was created to replace Stephen Colbert's popular program The Colbert Report.

He and Eddie Murphy co-produced a stop-motion-animated comedy series called The PJs.

Larry Wilmore Is A Member Of