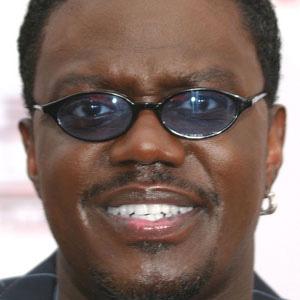 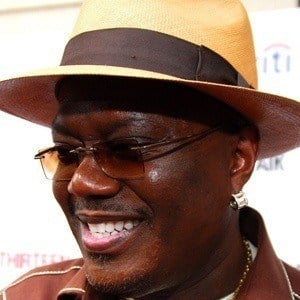 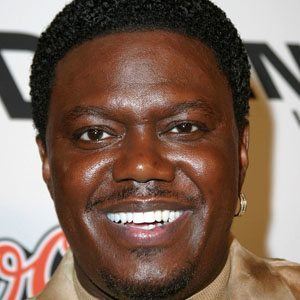 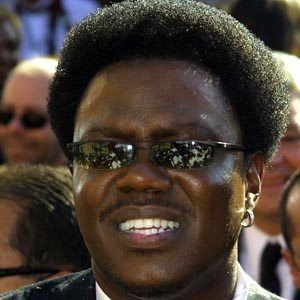 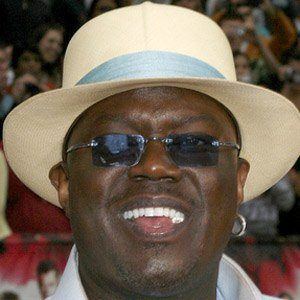 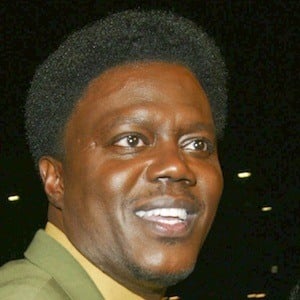 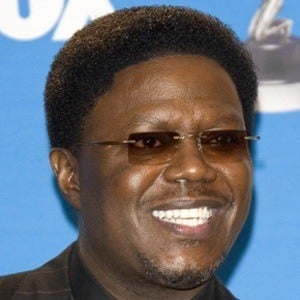 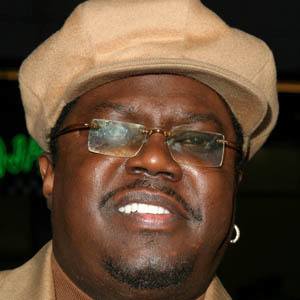 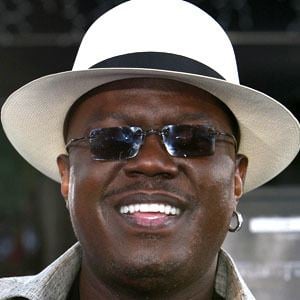 He gained popularity as a comedian and won the 2002 Television Critics Association Award for Individual Achievement in Comedy for The Bernie Mac Show.

Born Bernard Jeffrey McCullough, he worked as a furniture mover and a UPS agent while in his 20s.

He teamed up with Steve Harvey, D.L. Hughley, and Cedrick the Entertainer to film The Original Kings of Comedy in 2000.

He was raised by a single mother, Mary, who died of cancer when he was 16 years old. He married Rhonda McCullough in 1977 and they had a child named Je'neice McCullough together.

He provided the voice of Zuba in Madagascar: Escape 2 Africa alongside Ben Stiller.