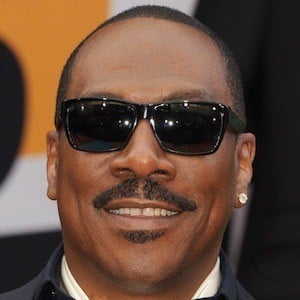 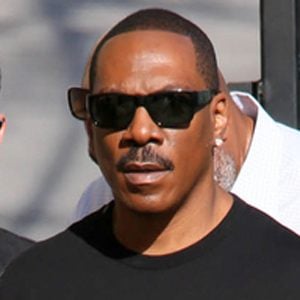 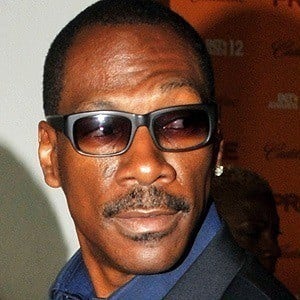 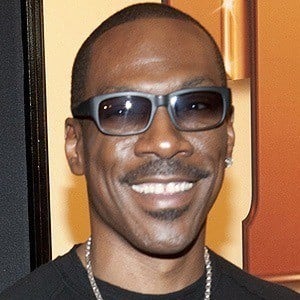 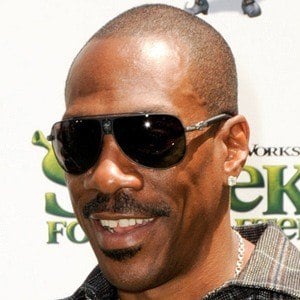 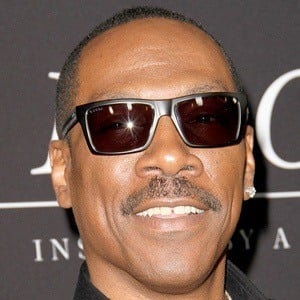 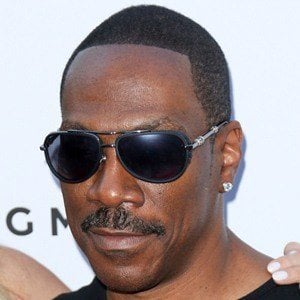 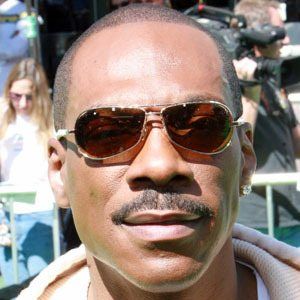 Comedian, singer, director, and actor who has starred in such films as Beverly Hills Cop, Trading Places, Daddy Day Care, Norbit and Dr. Doolittle. He also provided the voice for Donkey in the Shrek series.

By age fifteen, he began performing and creating his own stand-up comedy routines. He performed with Saturday Night Live from 1980 until 1984.

He played all the major roles in The Nutty Professor in 1996.

His father, Charles Edward Murphy, was an amateur comedian and actor who died when Eddie was young. His brother Charlie Murphy also became a popular comedian. He was married to Nicole Murphy from 1993 until 2006 and had a daughter with her named Bella Zahra Murphy. He dated Mel B in 2006; they had a daughter together named Angel. He began dating Paige Butcher in 2012 and the two got engaged in 2018. He has ten children in total. He has two children with Paige.

He won a Golden Globe and was nominated for an Academy Award for his role in the 2007 film Dreamgirls, starring alongside Jamie Foxx, Beyonce Knowles and Jennifer Hudson.