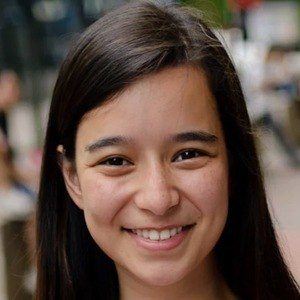 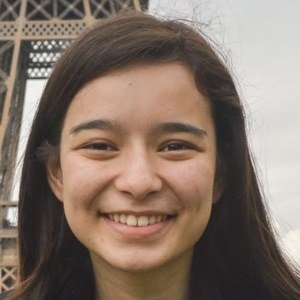 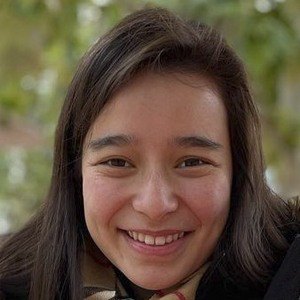 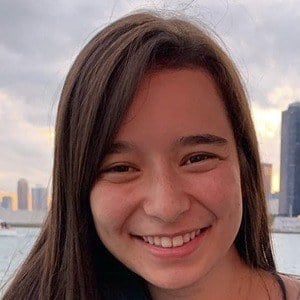 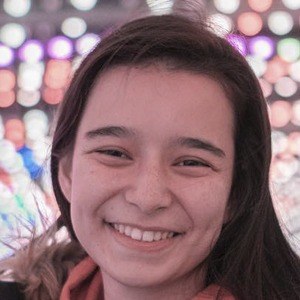 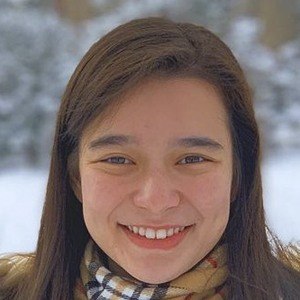 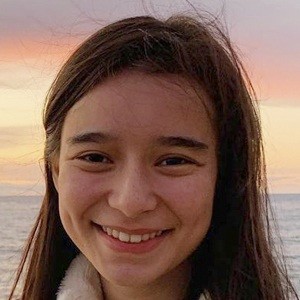 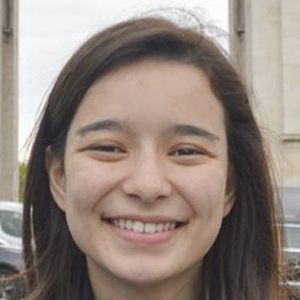 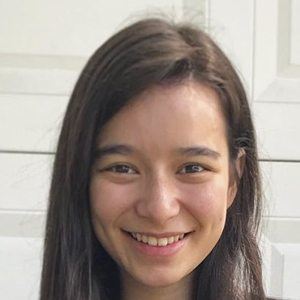 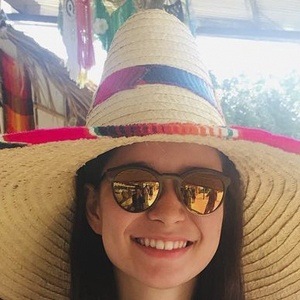 Pokétuber whose love of Pokémon has attracted more than 180,000 subscribers to her YouTube channel, Laughing Pikachu. She is known to fans primarily for her Pokémon card collection and unboxing videos. In 2018, she became an official brand ambassador of The Pokémon Company International.

She began uploading videos to YouTube in February 2015 while attending high school. She continued video production while attending college at the University of Texas where she took classes at the McCombs School of Business.

She has been a featured speaker at PAX 2018, Wizard World Comic Con and various roundtable events. In 2017, she launched the e-commerce platform Cavendish and her "100 Days Before College" vlog series.

She was born in Texas.

She uploaded a pack battle versus fellow Pokétuber CandyEvie in January 2016.

Hannah Fawcett Is A Member Of