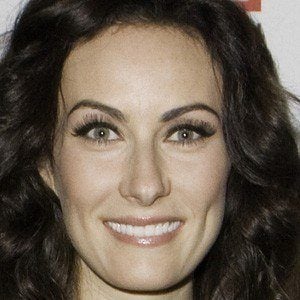 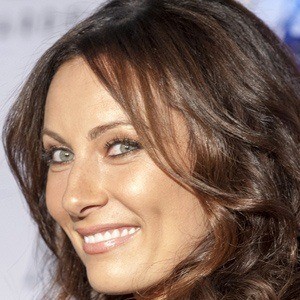 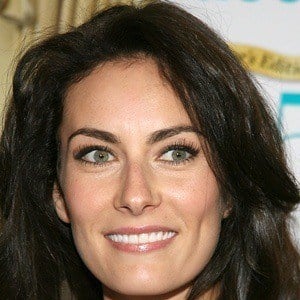 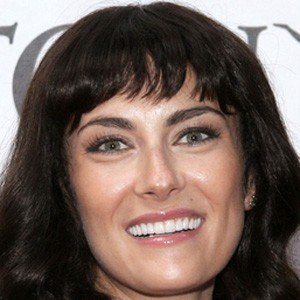 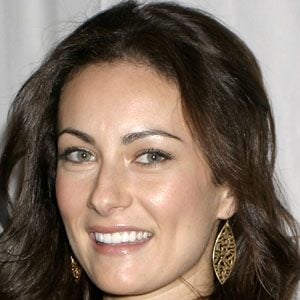 She played Maria Grazie on the TV drama Law & Order: Special Victims Unit with Mariska Hargitay. She was also cast in the CBS series Supergirl in 2015.

She made her TV debut on an episode of Starved.

She won a Tony Award for her role as Louise in the 2008 revival of Gypsy.

She had a recurring role on Go On with Matthew Perry.

Supergirl
Tangled: The Series
Go On