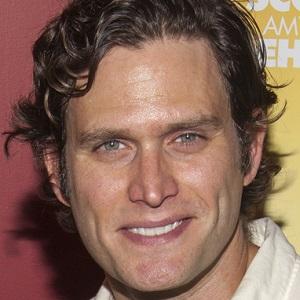 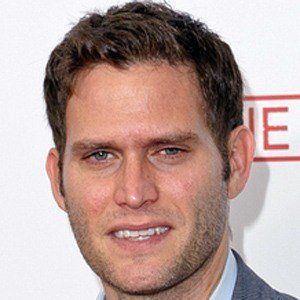 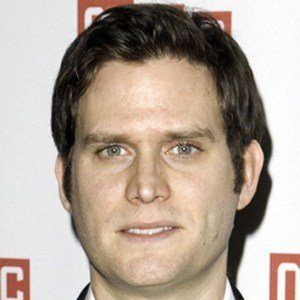 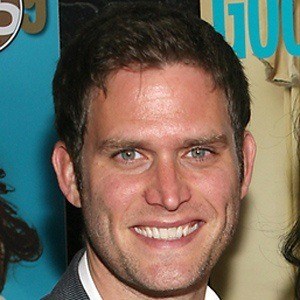 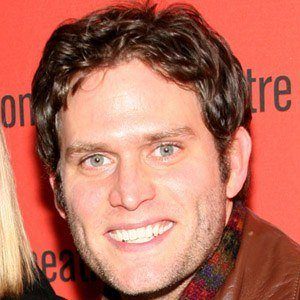 Actor known as Sean Garrity on the hit series Rescue Me, as well as a gay love interest to David in the HBO original Six Feet Under.

His career began in theatre; he played the role of Fabrizio in the original Seattle cast of The Light in the Piazza.

He was the lead in the NBC series Do No Harm, the premiere of which had the lowest debut rating in primetime TV history at the time of its January 2013 air date.

He was born in Hershey, Pennsylvania. He was married to Laura Benanti from 2007 to 2013. He later married Phillipa Soo in September 2017.

He made his TV debut on the series Six Feet Under, playing the love interest of Michael C. Hall's character.

Rescue Me
Doubt
Up All Night