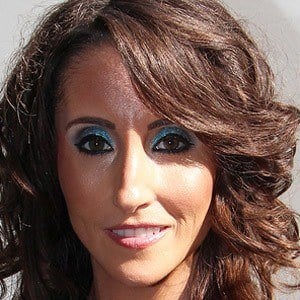 American country singer known for albums like Trying to Be Me and as the host of True Country on GoTV.

She starred in the musical Rasputin before moving to Nashville, Tennessee.

She became a member of the board of directors for the Make-A-Wish Foundation and recorded the song "Make A Wish" for the foundation.

She gained an interest in country music during hospital visits to her brother in Washington D.C..

She and fellow country star Kevin Sharp have both been actively involved in the Make-A-Wish foundation.

Laura Bryna Is A Member Of