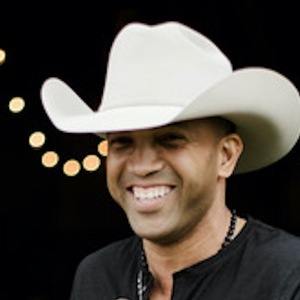 American country singer who became known after winning third place on the sixth season of NBC's Nashville Star. He has also performed on networks such as CMT, TBN, and NBC.

He played basketball at Howard Payne University where he graduated with a BA in ministry. He went viral for his cover songs on his YouTube channel Coffey Southern Man in 2006, which have since racked up over 20 million views.

He tried out for season two of American Idol in 2003 and made it to the Hollywood round.

He married Criscilla Anderson in 2009. He has three daughters named Savannah, Emmarie and Everleigh and a son named Ethan.

He appeared on Glenn Beck's The Blaze.

Coffey Anderson Is A Member Of