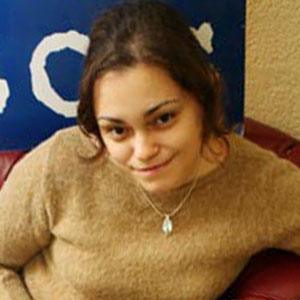 Spanish young adult author most well known for her novels La Leyenda del Rey Errante (The Legend of the Wandering Kind) and The Idhún's Memories.

Her first novel, Finis Mundi, was published in 1999 and won the prestigious Barco de Vapor Award.

She had seven novels published in the year 2004 alone.

As of 2014, she was in a committed relationship and living with her boyfriend in Alboraya.

Laura Gallego Garcia Is A Member Of