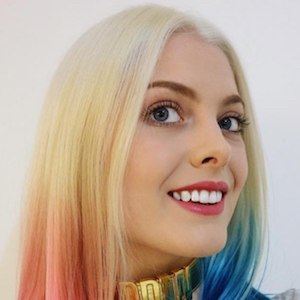 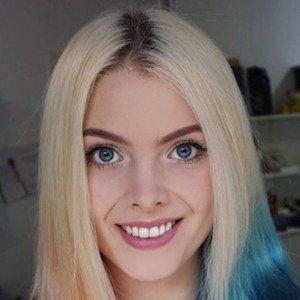 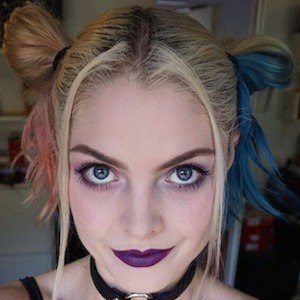 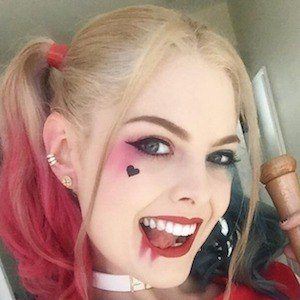 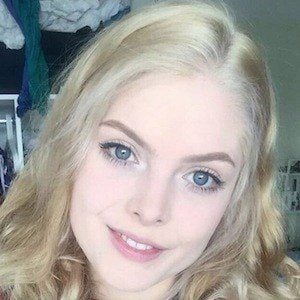 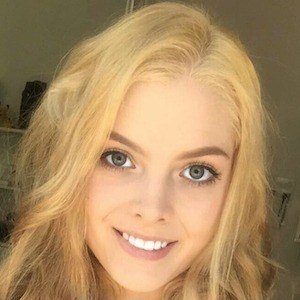 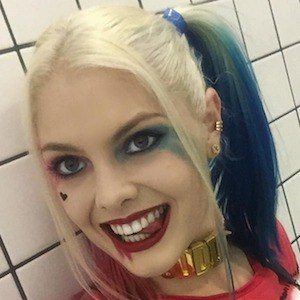 YouTuber and cosplayer who garnered worldwide attention for her intricate Harley Quinn cosplay in September 2016. Her costume was covered in high-profile publications such as EW, The Chive, and Maxim.

Prior to her viral fame as Harley Quinn, she was studying music and education at university in Australia.

She has earned more than 50,000 subscribers to her self-titled YouTube vlogging channel.

She has gained worldwide viral fame for her uncanny resemblance to fellow Australian Margot Robbie's version of Harley Quinn seen in the film Suicide Squad.

Laura Gilbert Is A Member Of