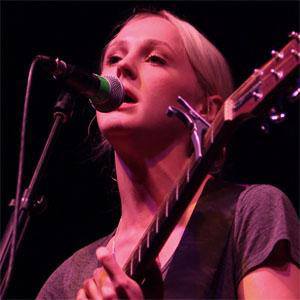 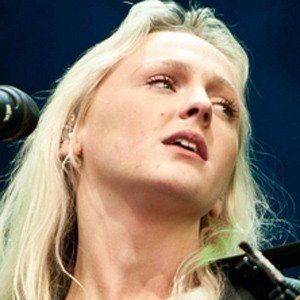 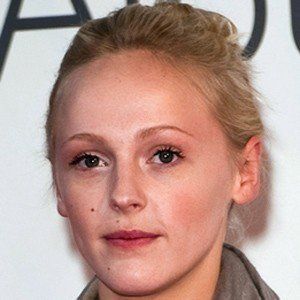 Rising young folk singer in Britain won Best Female Solo Artist at the 2011 BRIT Awards and was nominated again in 2012.

She learned guitar in her childhood and by sixteen, she had moved to London to join its folk music scene.

Her first two albums were both nominated for the Mercury Prize for best UK album upon their release.

Her mother was a music teacher and her father ran a recording studio. She previously dated Charlie Fink and Marcus Mumford.

She appeared on The Late Late Show With Craig Ferguson performing her song "Ghosts."

Laura Marling Is A Member Of