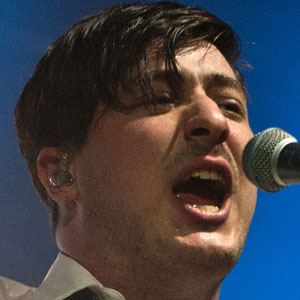 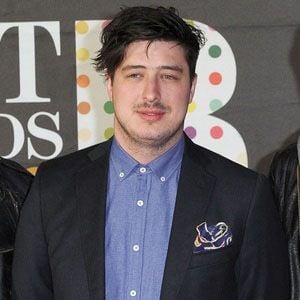 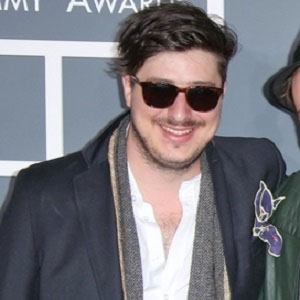 English multi-instrumentalist who is known for leading the folk rock band Mumford & Sons. The group released their critically-acclaimed debut album Sigh No More in 2009.

He took his first steps into music as the drummer for English artist Laura Marling.

He helped his band earn six Grammy Award nominations between 2011 and 2012.

He married Carey Mulligan in 2012. The couple became parents with the birth of their first child, Evelyn Grace, in October 2015. In September 2017 they welcomed their second child.

Marcus Mumford Is A Member Of