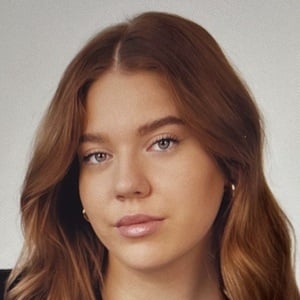 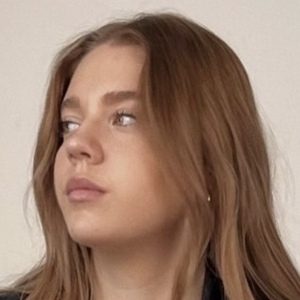 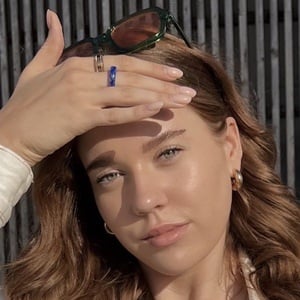 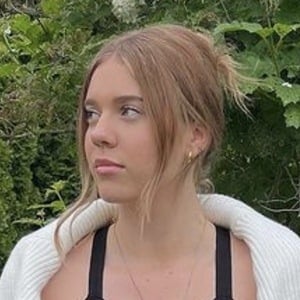 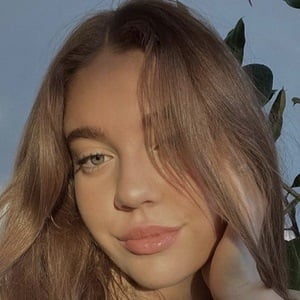 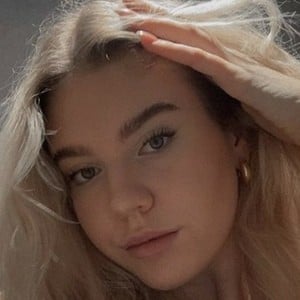 Versatile social media star popular on TikTok and YouTube. She has become known for her lip syncing videos and vlogs. She is known on TikTok as laurarannavali and on YouTube for her self-titled channel. She has over 20,000 TikTok fans.

She first joined YouTube in November 2011 with her LauraVlogid channel.

In addition to her main self-titled YouTube channel, she also has a second channel, LauraVlogid.

Laura Rannaväli Is A Member Of