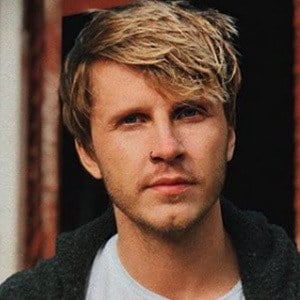 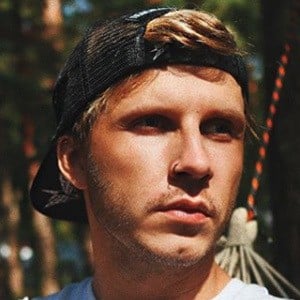 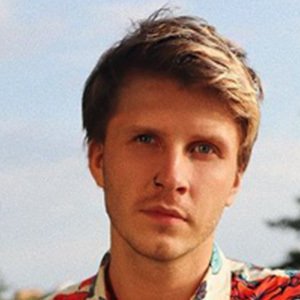 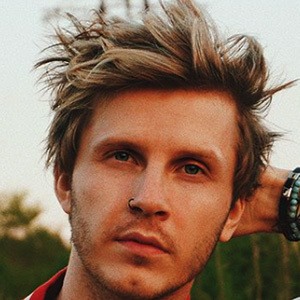 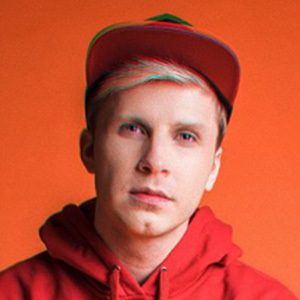 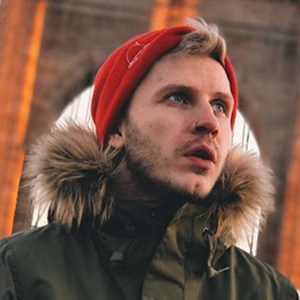 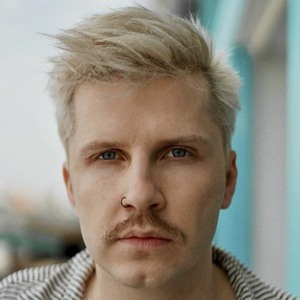 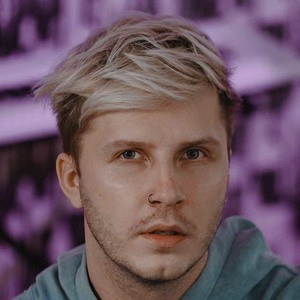 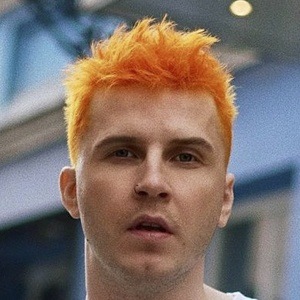 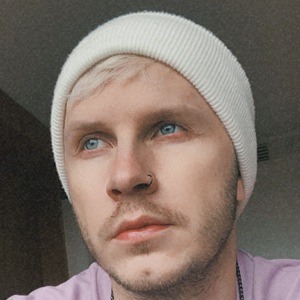 Estonian YouTuber most well known for his MarttiHallikTV channel where he has gained more than 30,000 subscribers creating pranks, vlogs, and challenge videos.

Opened on September 6th 2015, he posted the first video to his YouTube channel, "Smoothie Challenge Koos Kaspariga," that same day.

In addition to YouTube, he has also built a following on Instagram where he has more than 40,000 followers.

He has a sister named Ragne. He got engaged to pop singer Liina Ariadne Pedanik in March 2020.

Martti Hallik Is A Member Of