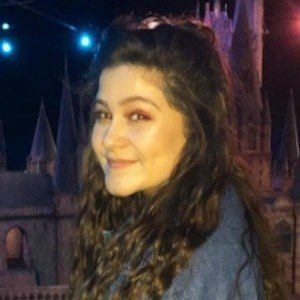 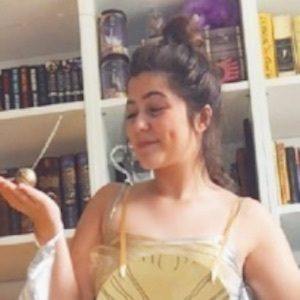 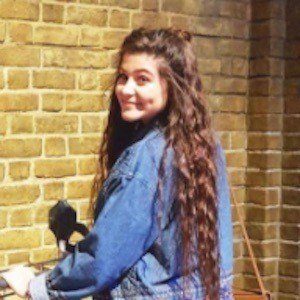 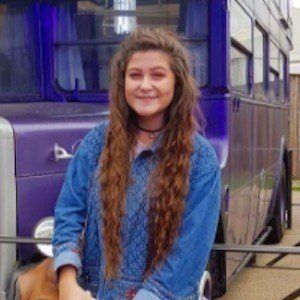 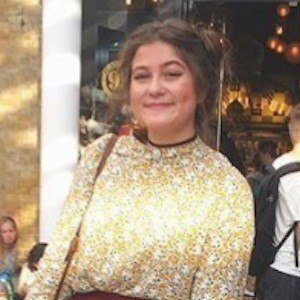 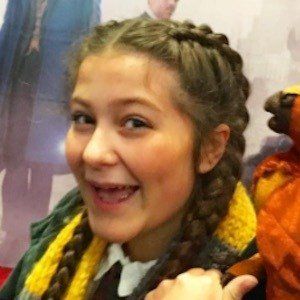 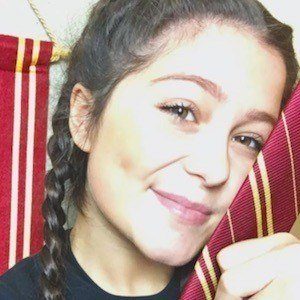 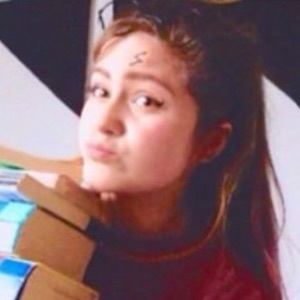 English vlogger who shows off her love of all things Harry Potter on her popular YouTube channel, Laura's Always Pottering. Her Harry Potter cosplays, hauls, tours and unboxings have brought more than 30,000 subscribers to her channel so far.

She was a ballet dancer as a child. Her obsession with Harry Potter began when she saw the first film in the series, Harry Potter and the Sorcerer's Stone (2001).

She was once an extra on the award-winning period drama series Downton Abbey.

She has a twin brother named James. She also has an older brother and an older sister.

She vlogged about meeting Harry Potter star Daniel Radcliffe in a video posted in March 2017.

Laura's Always Pottering Is A Member Of