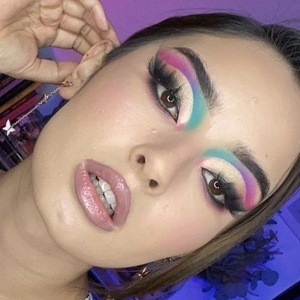 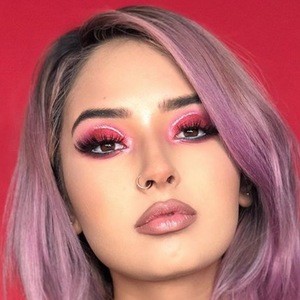 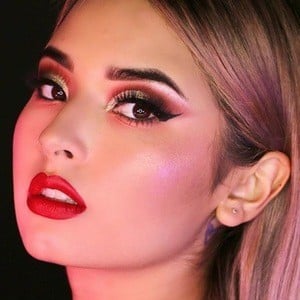 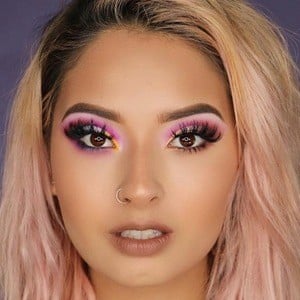 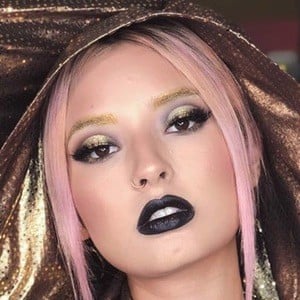 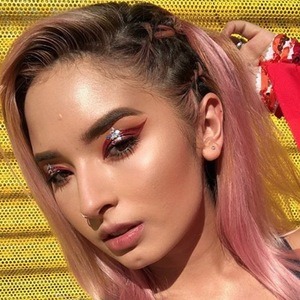 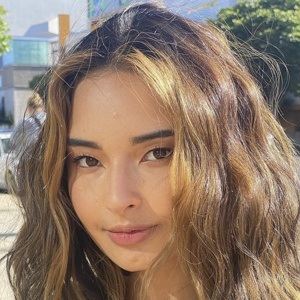 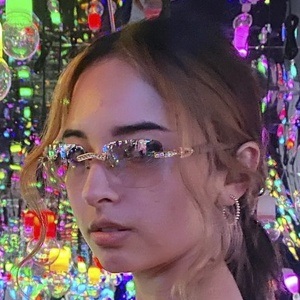 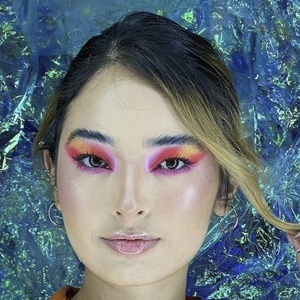 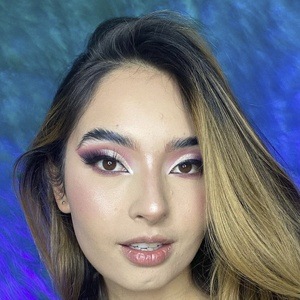 Her first video on YouTube was posted in February of 2011, and was titled "Basic Makeup Tutorial."

In 2016, she was the NYX Face Awards winner, and later won Best Beauty Blogger at the 2017 Total Beauty Editors Awards. She never learned to drive. She can read and write Korean.

She is Colombian, and would reside in Los Angeles, California. She married John Houseman. In July 2019, she adopted a dog with missing front legs whom she named Rex.

Joel Pimentel, Richard Camacho and the rest of CNCO were featured in a video on her channel.

Laura Sánchez Is A Member Of