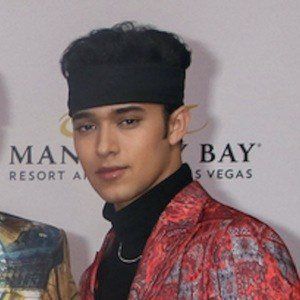 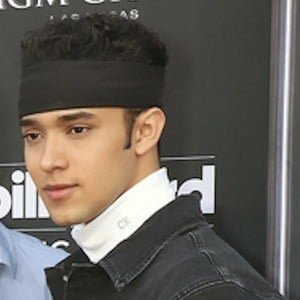 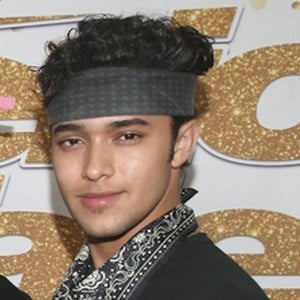 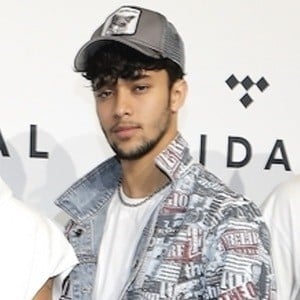 Former member of the boy band CNCO, which was formed in 2015. He and his group mates were finalists on the reality competition show La Banda.

He performed with his CNCO bandmates Christopher Velez and Erick Brian Colon as part of a competing band in week 1 of La Banda.

His mother's name is Patricia P. de Leon. He has three brothers.

He beat out Alan Matheus to become a member of CNCO.

Joel Pimentel Is A Member Of