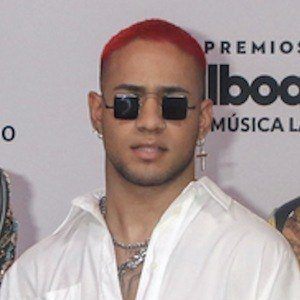 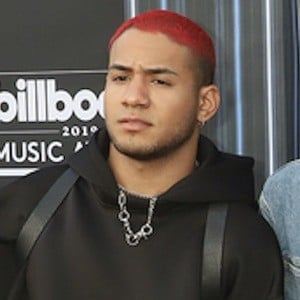 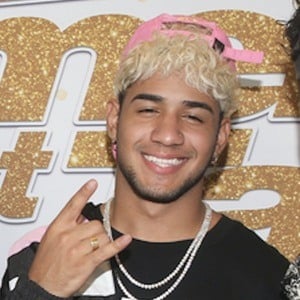 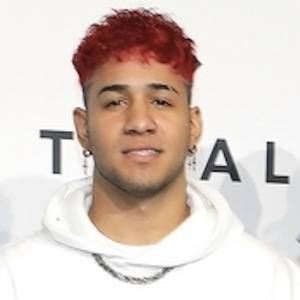 Designated to be a part of the La Banda-formed boyband CNCO after taking 2nd place on the show, he sings and dances for CNCO.

He performed with his CNCO band mate Zabdiel De Jesús as part of a competing band in week 1 of La Banda.

His popularity on La Banda has translated to over 700,000 Twitter followers and more than 2.6 million Instagram followers.

He has two younger brothers, including fellow singer Yashua Camacho, who also competed on the same season of La Banda. His other brother is named Dairan. He has a daughter named Aaliyah Sofia with Yocelyn Alexander.  He was born in New York but spent most of his childhood in Dominican Republic. His father is a musician and his mother a dancer.

Richard Camacho Is A Member Of