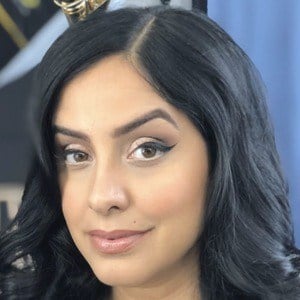 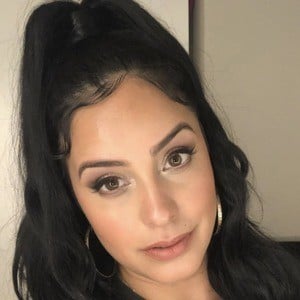 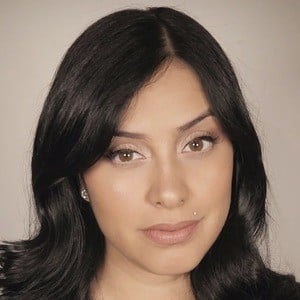 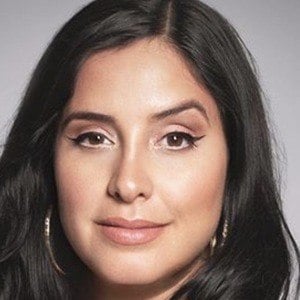 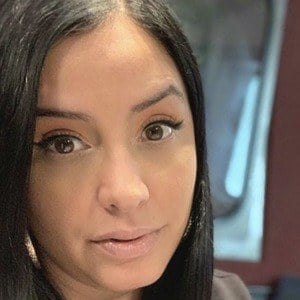 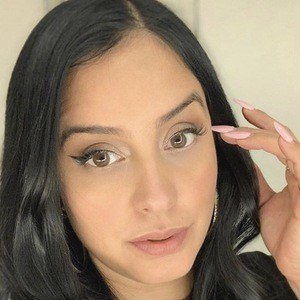 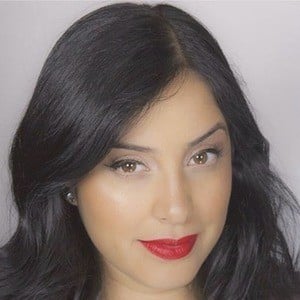 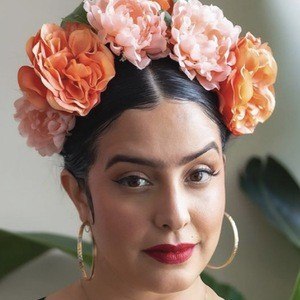 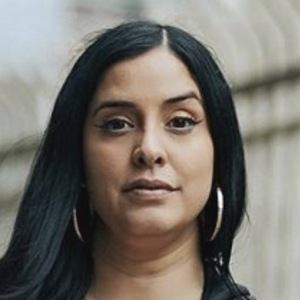 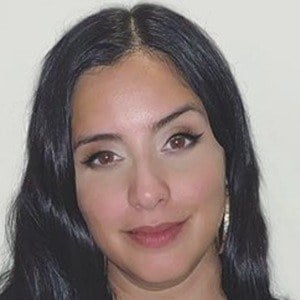 She has gained an immense social media presence through her radio work, with over 220,000 followers on her Instagram alone.

Originally from Los Angeles, California, she worked out of New York City for HOT97.

She has interviewed the likes of Sean Combs and Janelle Monae on HOT97.

Laura Stylez Is A Member Of