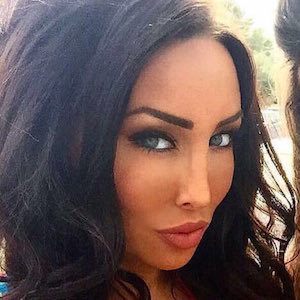 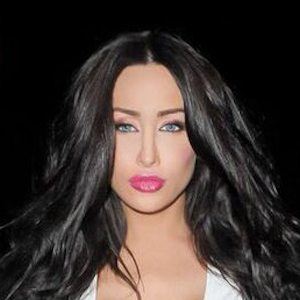 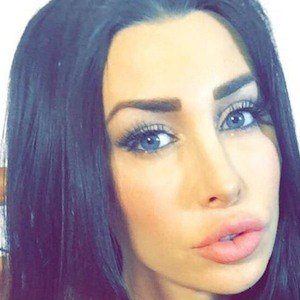 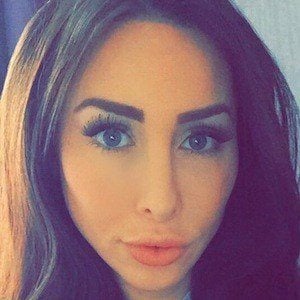 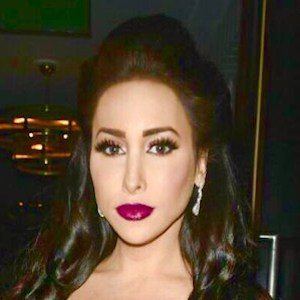 Reality TV star and model known for her time on season three of Ex On The Beach. Her ex on the show was Jemma Lucy, the first same-sex ex on the show.

She worked as model and appeared on Snog Marry Avoid as well as Beauty and the Beast.

She posted a picture that suggested she was romantically involved with Ex On The Beach season two cast member Rogan O'Connor, who didn't appear until episode eight of season three, prior to the show actually airing.

She was born intersex, meaning her gender was unidentified at birth, and as a result has spent more than 150,000 pounds on plastic surgery.

She was, at on point, rumored to be romantically involved with Danny Cipriani.

Laura Alicia Summers Is A Member Of