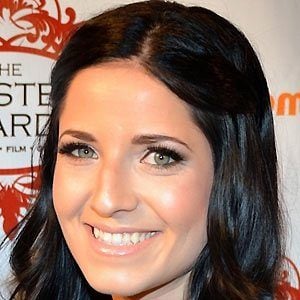 Gained prominence as the host and spokesperson of the online cooking show Laura in the Kitchen. Her fame grew further thanks to her YouTube channel LauraVitalesKitchen and Cooking Channel's Simply Laura.

Born Laura Pietrangeli, she moved from Italy to the United States when she was 12. She worked with her father in their family restaurants in New Jersey.

She has had no formal training in the culinary arts, and made it her mission to make recipes that can be followed by everyday cooks.

She married American engineer Joe Vitale. They welcomed a daughter named Mia together in 2017.

She and Jemma Wilson both became known for cooking on YouTube.

Laura Vitale Is A Member Of