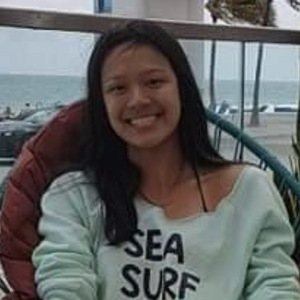 Olympic rhythmic gymnast and U.S. all-around national champion. She won all-around as a first year senior in the 2015 U.S. Nationals. She competed at the 2016 Summer Olympics.

She started rhythmic gymnastics at the age of 7 after a friend told her about it.

She became the first American rhythmic gymnast to win a medal at a World Cup series.

She was born in Hartford, Connecticut, but grew up in Libertyville, Illinois. Her older sister Yecca Zeng is a fashion designer.

Laura Zeng Is A Member Of