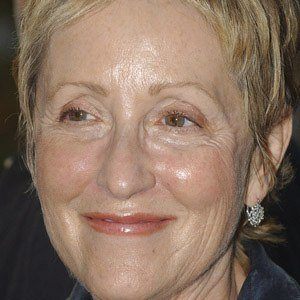 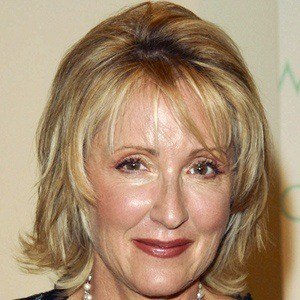 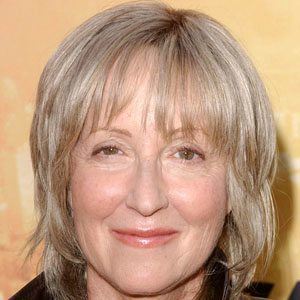 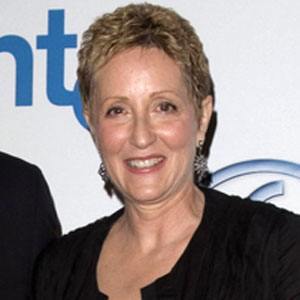 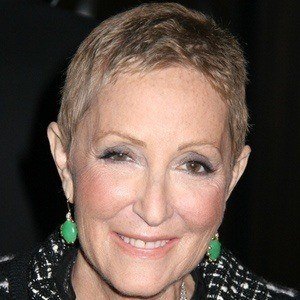 Producer of Pretty Woman, What About Bob?, Spider- Man, and other notable films. She also produced the 2002 and 2007 Academy Awards ceremonies.

Shortly after graduating from the University of Southern California, she became the personal assistant of film producer Jon Peters.

She was the first woman to produce the Academy Awards telecast.

She was married to screenwriter Alvin Sargent until her death from cancer in 2011. She had a daughter, Julia, from an earlier marriage to playwright and screenwriter Julian Barry.

She and Katie Couric created an organization called Stand Up To Cancer.

Laura Ziskin Is A Member Of