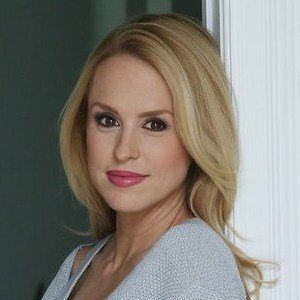 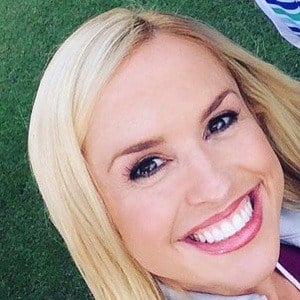 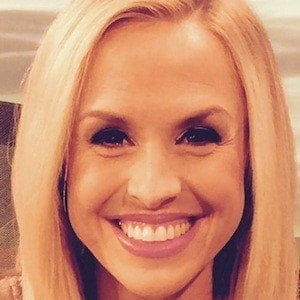 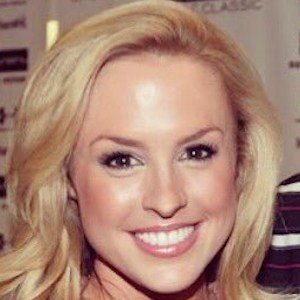 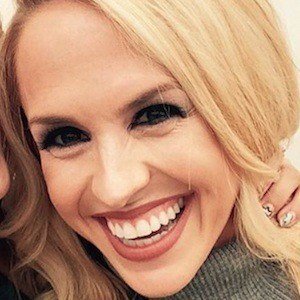 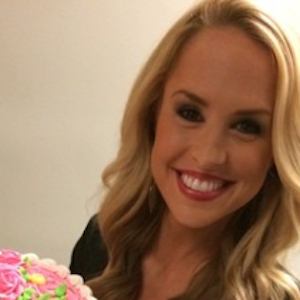 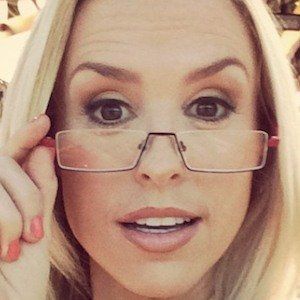 She worked as a model and voice over actor before starting her on-screen career.

She was an interviewer for Total N Action Wrestling from 2007 to 2009.

She married her college sweetheart, Richard Thompson, on January 23, 2010.

She made a small appearance in Jason Aldean's music video for the song Hicktown.

Lauren Thompson Is A Member Of