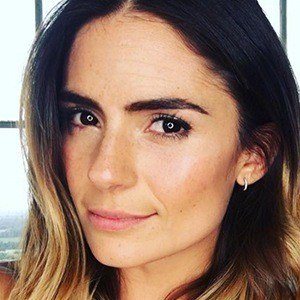 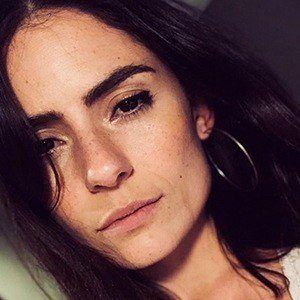 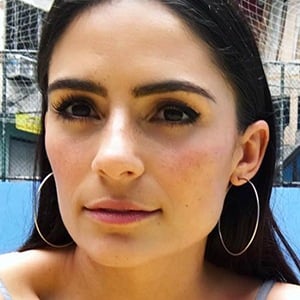 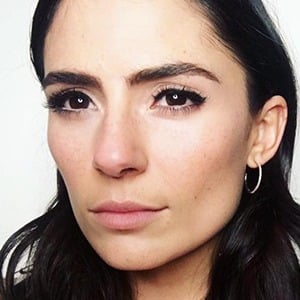 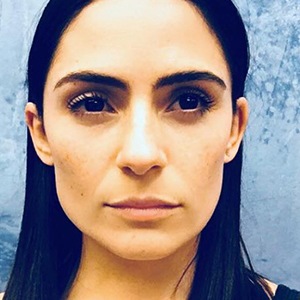 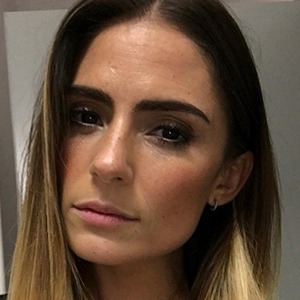 Best known for announcing the Olympic Games Opening Ceremony in London in 2012, she also co-hosted a United Kingdom children's cooking show called The Munch Box, as well as sports and entertainment-themed programs on Eurosport and OK! Online.

She first appeared on television at age six, acting in a commercial for Fairy cleaning products.

A model as well as a television personality, she appeared in advertising campaigns for Max Factor, Bacardi, Daewoo, and several other brands.

She married her husband Richard in an at-home wedding in February 2016; they have a son named Lucas.

She was born in the same year as fellow English television host Alexa Chung.

Layla Anna-Lee Is A Member Of