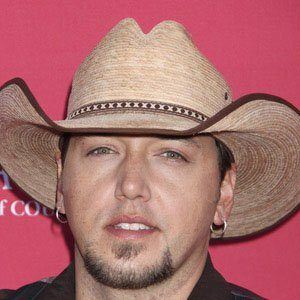 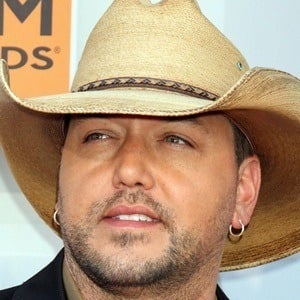 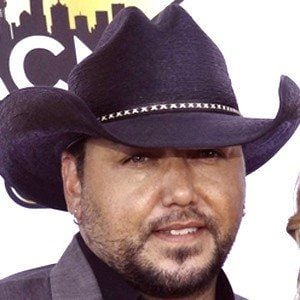 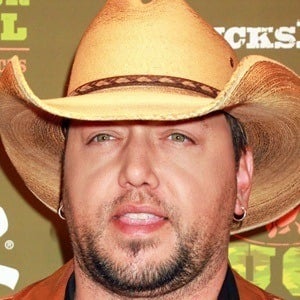 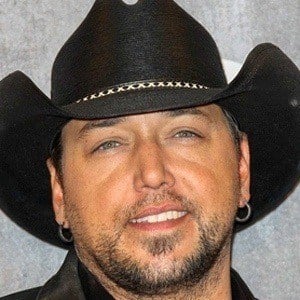 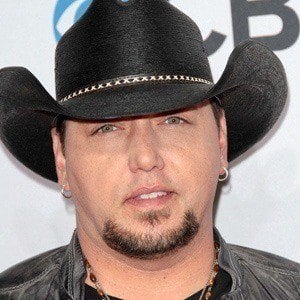 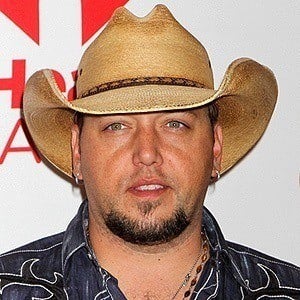 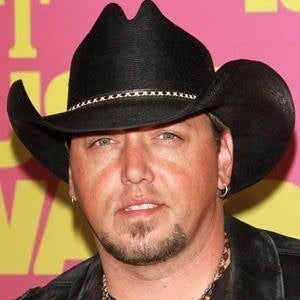 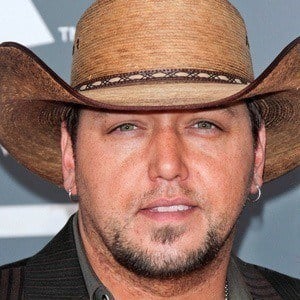 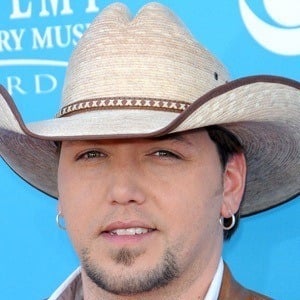 Country singer who has landed on the country charts with songs such as "Why" and "Big Green Tractor." He has had multiple songs hit #1, including "She's Country." He was named Male Vocalist of the Year at the 2015 ACM Awards.

His parents divorced, so he spent his time between Macon, Georgia and Homestead, Florida. In high school, his father would teach him guitar chords before going to work and, when he returned, they would play together.

In the 2000s, he owned a hunting company called Buck Commander with Chipper Jones, Tombo Martin, and other celebrities.

He married Jessica Ussery, his high school sweetheart, on August 4, 2001. After having two daughters named Keeley and Kendyl, they divorced in 2013. He married Brittany Kerr in 2015. The couple welcomed their first child together, a son named Memphis, on December 1, 2017; they later welcomed a daughter named Navy on February 4, 2019.

He toured with Tim McGraw during the Live Your Voice Tour in 2008.

Jason Aldean Is A Member Of