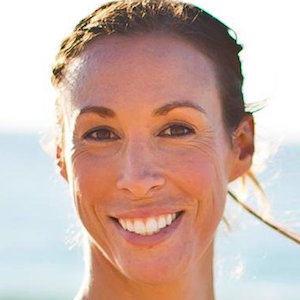 Professional beach volleyball player who made her AVP debut in 2003. She was named the AVP's top blocker in 2014 and has also competed in the FIVB.

She played her college volleyball at UCLA, also spending a year on the school's softball team during her freshman year.

She returned to school in the middle of her career, getting her law degree from USC in 2010. She passed the bar a year later.

She was born to Merle Albin and Leo Fendrick and married Andrew Fuller.

She and April Ross teamed up to win the 2015 AVP Championship.

Lauren Fendrick Is A Member Of