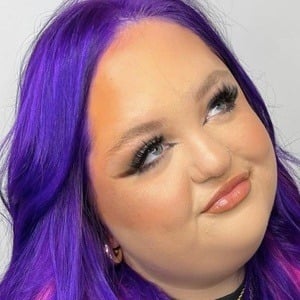 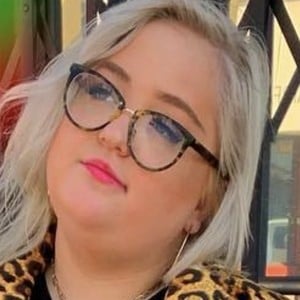 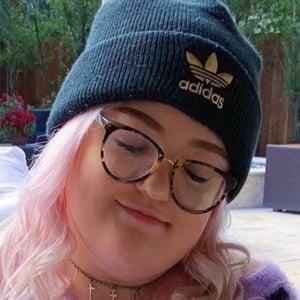 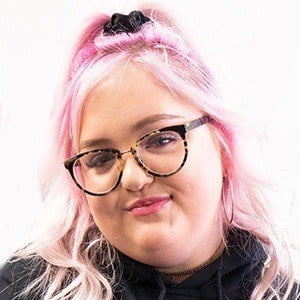 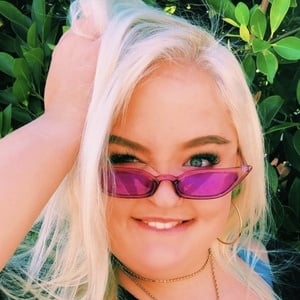 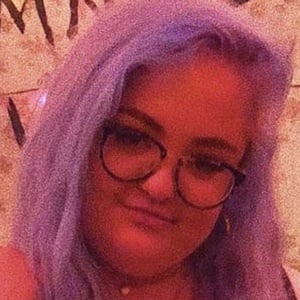 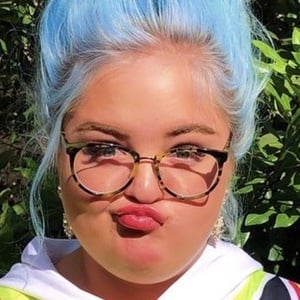 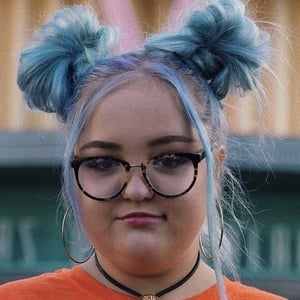 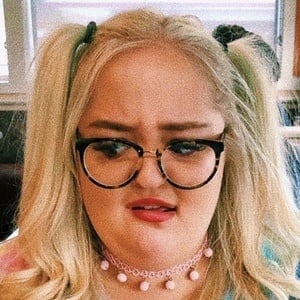 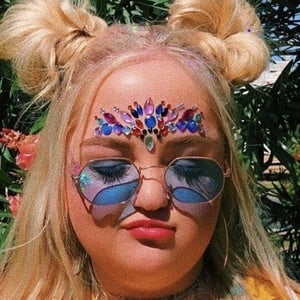 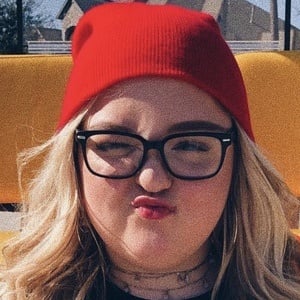 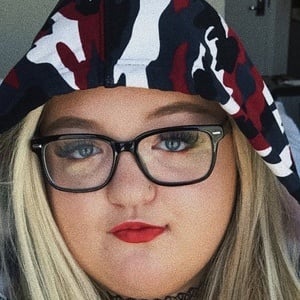 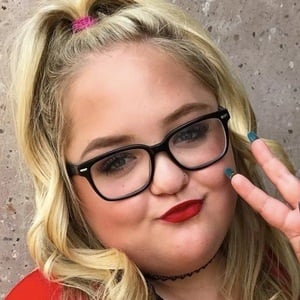 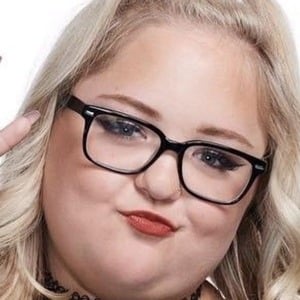 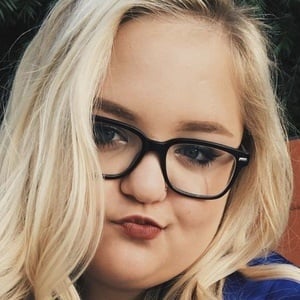 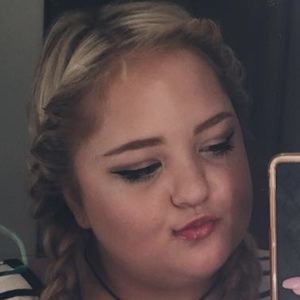 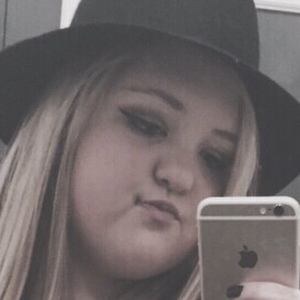 Most notable on the web as a TikTok content creator, she has over 21 million fans on the app, where her username is laurengodwin. She is known for her short comedic posts, often portraying goofy characters. She also posts comedic videos to her self-titled YouTube channel.

Her first tweet came in October of 2012 and read "@justinbieber I."

At the 2016 Shorty Awards, she was nominated for Muser of the Year due to her popularity on the app musical.ly, which later became TikTok. She passed 1 billion hearts on TikTok in 2018.

She is from Houston, Texas. She has posted photos with her mother on Instagram. She was in a relationship with Sebastian Bails for three years.

She visited the Famous Birthdays office in 2017 with fellow social star Danielle Cohn.