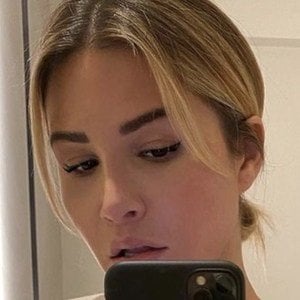 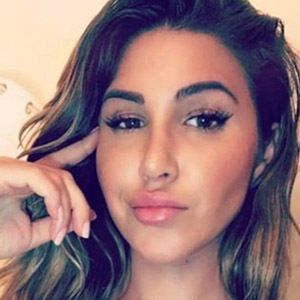 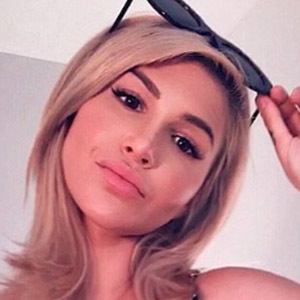 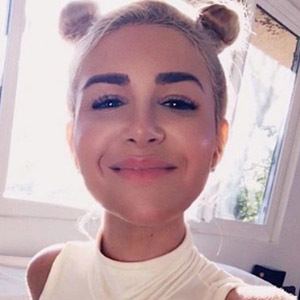 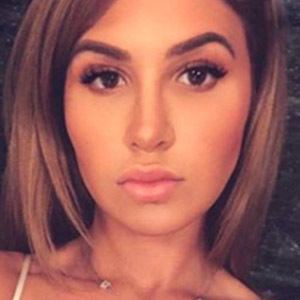 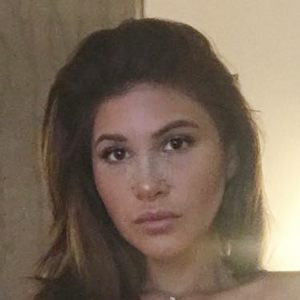 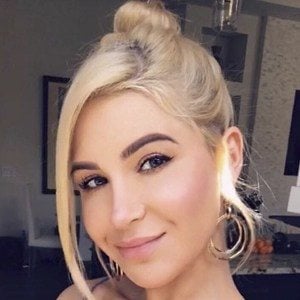 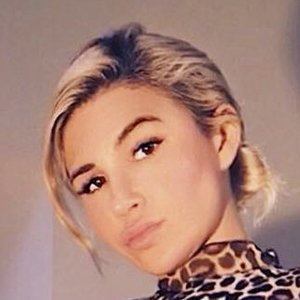 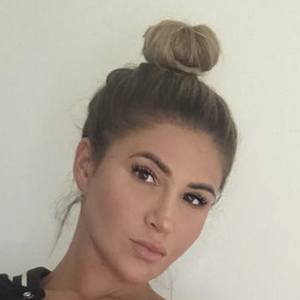 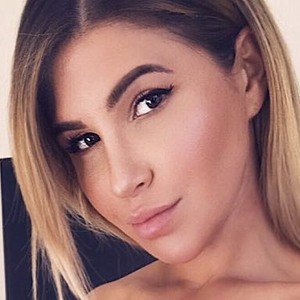 Social media superstar who first gained attention as the manager of pop singer Niykee Heaton. She has earned over 1 million followers on Instagram. She is also known for being a Fitness model.

She became interested in modeling at a very early age and appeared in her first commercial while she was in the 7th grade. She first joined Twitter in May 2011.

She has earned sponsorships with Bang Energy, promoting the brand in multiple Instagram posts.

She posted a photo with Norwegian DJ Kygo on her Instagram in April 2015.

Lauren Pisciotta Is A Member Of