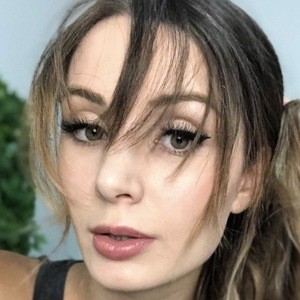 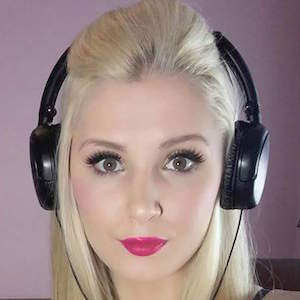 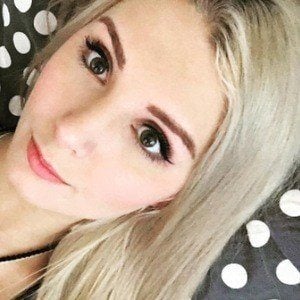 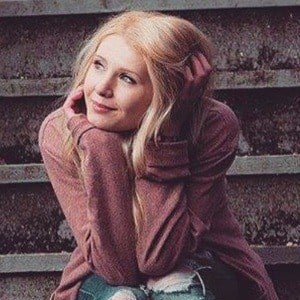 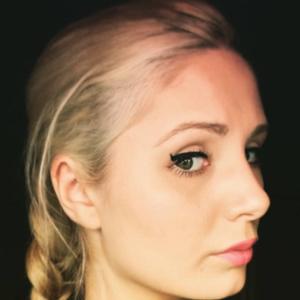 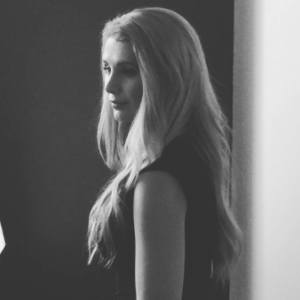 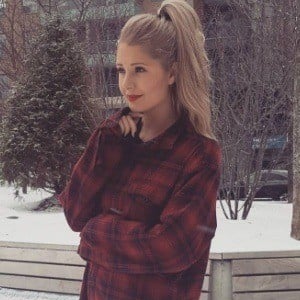 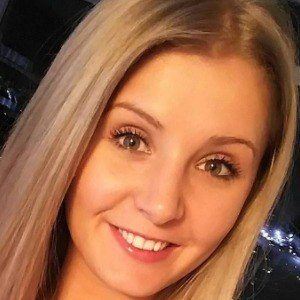 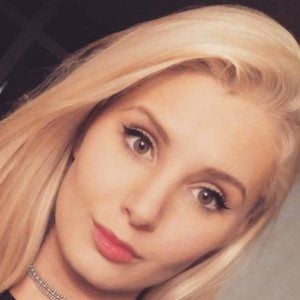 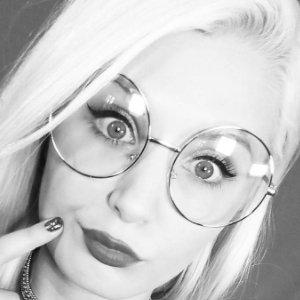 Former commentator for The Rebel, a news organization affiliated with the Libertarian Party of Canada. She went viral in April of 2015 after posting a video on Rebel Media's channel explaining why she is not a feminist.

She began attending the University of the Fraser Valley as a political science student.

She was initially suspended as candidate of the Libertarian Party, but was reinstated after a public outcry.

She was born Lauren Cherie Southern in Surrey, British Columbia, Canada. She has a pet hedgehog.

Lauren Southern Is A Member Of